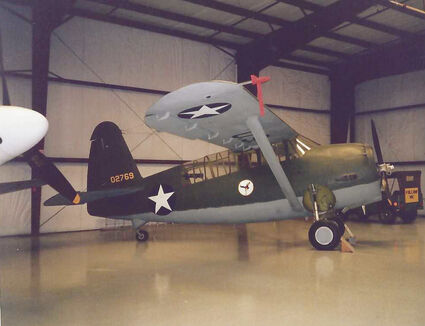 Military aviation began before WWI with an emphasis on observation of the enemy. A large number of "two-seaters" emerged during the Great War to be the eyes of the army. Post war, the United States and other nations continued to depend on large, relatively slow aircraft that would make good targets for fast, heavily armed fighters. One of the last of these for the United States was the Curtiss O-52 Owl.