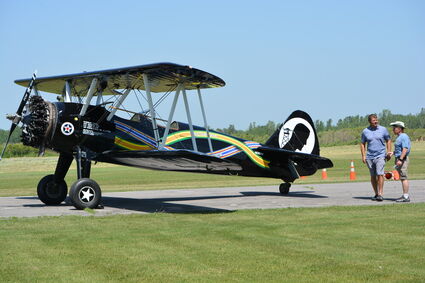 Hundreds of gorgeous, striking airplanes arrive at EAA AirVenture Oshkosh each and every year in hopes of winning a Lindy Award. Few aircraft, in comparison to the field, come away with any sort of award. Fewer still come away with a Lindy.

Awards are given out across six categories: Homebuilts, Warbirds, Vintage, Rotorcraft, Ultralights, and Seaplanes. Entrants can be considered for only one category in a given year, and are not eligible for the same or any lower-tier awards if they have won in the past. Looks are considered in award judging, but the quality of craftsmanship inherent in th...