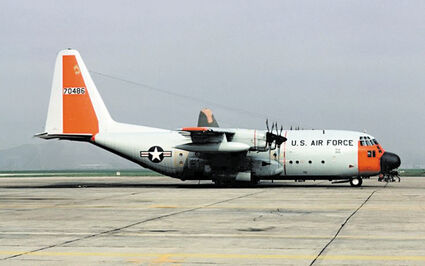 Back in the 1930s, the primary radio aid for navigating in airplanes was the "Four Course Range." The way it worked is the station sent out two signals which divided the world into four quadrants. You could tell which of the quadrants you were in by Morse Code for the letters A or N which merged into a solid tone on each of the four courses. Pilots navigated by listening, there were no instruments involved.

Sometimes "fan markers" provided information on distance from the station. The system had mostly gone out of use by 1950, but in 1970 there were still a few operating in Alaska.