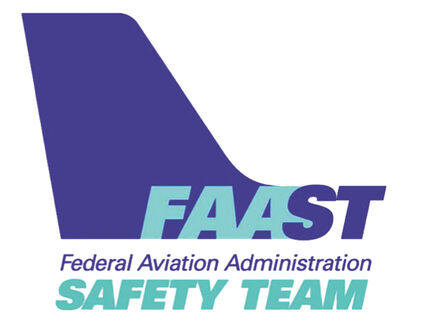 Think back to the last time you practiced engine failure procedures. Was it your most recent FAA checkride or Flight Review?

Then ask yourself how PROFICIENTLY you'd perform today if your engine suddenly stopped making that wonderful growling noise.

As aviators, we have a responsibility to our passengers, the aircraft owner, and ourselves to be skilled in the art of handling an engine failure. Establishing this ability in training is one thing. MAINTAINING this ability requires regular practice.

With an engine failure at cruise, think of your flight path as a two-step operation. Step one is to get the aircraft positioned at a point on downwind abeam the "numbers" at 1000' AGL. To do this cleanly, fly over your landing point and make left 360s and adjust as necessary. This puts you

in familiar traffic pattern territory at the abeam point to complete step two: Flying the pattern to the landing point.

Taking a lesson from the glider community, extra speed is very helpful for the final step. If you're high or fast, you have three excellent tools to work off excess speed and altitude: S-turns, slips, and flaps.

But if you've misjudged and would fall just short, that extra speed is the only friend you have to get you to the field. (Along with ground effect in a dire situation.)

Chair flying is an inexpensive way to become much more comfortable with procedures before practicing in the aircraft. This can help reduce reaction time due to "startle factor." Reaction time is much more critical on initial climb when there's little available time for startle factor. We must be primed to push the nose over to a safe descent attitude without hesitation to prevent a low altitude stall.

If you're going to memorize one thing, it might be the engine failure checklist. In the heat of battle, this would likely allow you to accomplish more items faster. THEN back yourself up with the physical checklist. At the least, you could memorize immediate action items that take mere

seconds such as carb heat hot, mixture rich, fuel selector both (or switch tanks), and check nearest airport on your GPS as you slow toward best glide and look for a field. A safe pilot is proficient and proficiency requires regular practice. Plus it's fun and a great confidence builder!