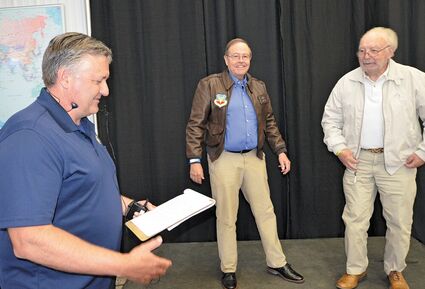 The Wright Brothers Master Pilot Award is the most prestigious award the FAA issues to pilots certified under Title 14 of the Code of Federal Regulations (14 CFR) Part 61. This award is named after the Wright Brothers, the first U.S. pilots, to recognize individuals who have exhibited professionalism, skill, and aviation expertise for at least 50 years while piloting aircraft as "Master Pilots."