Airport Of The Month – Duluth International 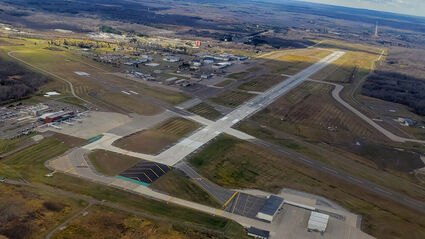 Duluth International Airport (DLH) has long been shared by civilian and military traffic.

In 1929 the city of Duluth purchased 640 acres to build an airport. It opened in 1930 with two, 2,650-foot-long turf runways. Scheduled airline service to Duluth started in 1940. After the beginning of World War II, three paved runways were constructed in the classic "triangle" of that era. Each was 4,000 feet long.

Duluth International Airport (DLH) has long been shared by...