MnDOT Weather Computers Get An Update

Windows 7, Old Printers Are Being Phased Out 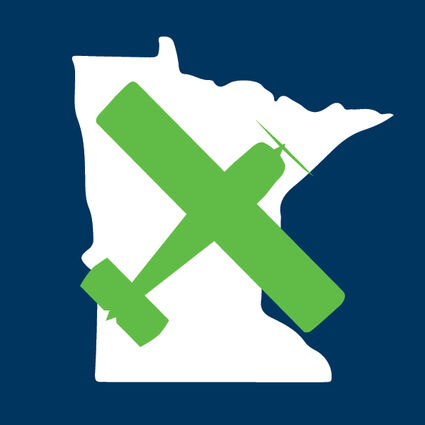 The current MnWAS computers were installed around 2012 and have gone through several changes during the past nine years.

Over the past 30 years, we have seen a lot of changes in our ability to gather and display weather information at Minnesota's local airports.

MnDOT has a goal to make it as easy as possible for general aviation pilots to access last-minute weather and NOTAM information before departing, so they can make sound flying decisions with the best available information.

To help with that goal, MnDOT's Aeronautics office has established weather computers at each public airport in the state. We refer to those systems as the MnWAS computers, which stands for Minnesota Weather Access System.