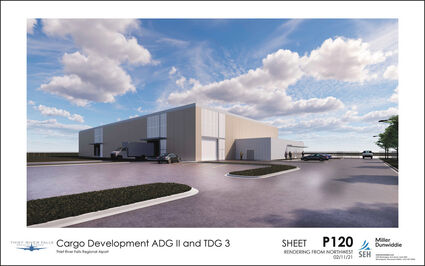 When the telegraph put the Pony Express out of business, Morse Code was the medium for transmitting electronic messages. Later it was used by ship's radio operators and then by aircraft.

Until the early 1950s, a radio operator and telegraph key flew on many international flights. Amateur Radio (or Ham) was the last stronghold

of Morse Code and Ham operators were required to be proficient as recently as 2002.