Stanton Airfield Legend Passes Away At 96 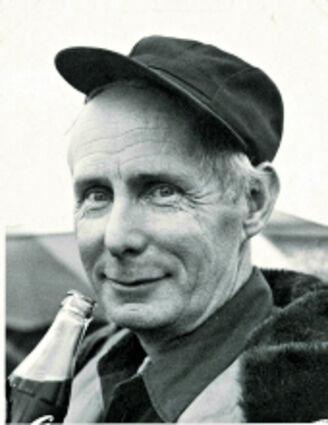 Minnesota Aviation Hall of Fame inductee Clarence Hines of Stanton, Minnesota, passed away on June 26, 2021. He was 96 years of age.

Clarence was one of the last "old time FBOs"-he was "all aviation-all the time." He lived on the Stanton airport-east of Northfield-his house was only several hundred feet from the office.

He also farmed around the airport, and cut the grass on the beautifully maintained turf runways-and did the snowp...