Airport of the Month-Operations Spotlight 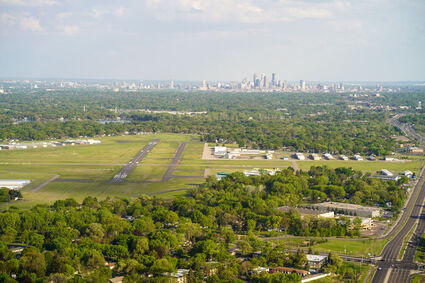 Recent improvements at Crystal Airport include the lengthening of the main runway, 14L/32R, to 3,751 feet.

Independent flight schools had their "golden age" in the 1960s and 70s when there were four training operations at Crystal and the sky all-around was never still.

Two of those operations also had busy aircraft charter services. There were some colorful characters too, including Lee Gilligan, who owned Crystal-Shamrock Airways. Shamrock was a Cessna Pilot Center and one of the last operators to offer passenger service in the DC-3.

In the 21st century, most flight training transitioned to large institutions. Professional pilots now find learning their craft at colleges and universities incr...