How to Marry a Pilot (MAP) 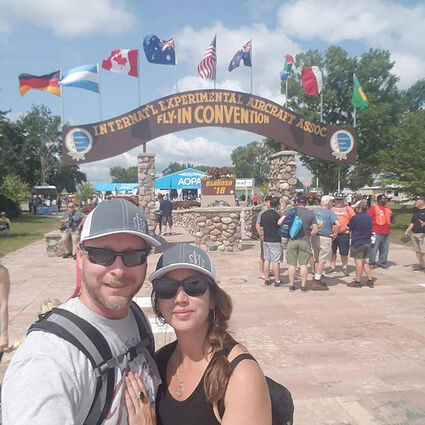 Surprisingly this will be the easiest task on your quest to marry a pilot.

The pilot will identify itself. Any interaction with a pilot will result in identification within mere moments of natural conversation. We call this PSP (Pilot Swagger Positioning).

• They are proud of their pilot status.

• They prefer aviation conversation to any other topic on the planet.

• This unusual breed is comfortable making decisive decisions and moving forward quickly. History has shown that cutting to the chase in conversation will allow one pilot to identify another pilot rapid...