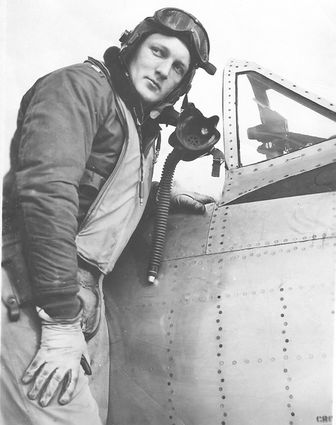 John Parker was a pioneer. Growing up on a Southern Minnesota farm, he loved horses, but his fate took him to aviation and the use of aircraft for conservation and wildlife management.

From 1949 until 1983, Warden/Pilot Parker flew for the Minnesota Department of Natural Resources from what is now the Warroad International Memorial Airport.

A cowboy at heart, he flew his planes across a state size range. Parker's early career took him from controlling the wolf population (then considered a menace to other wild and domestic animals) to protecting them as a threatened species. He saw t...