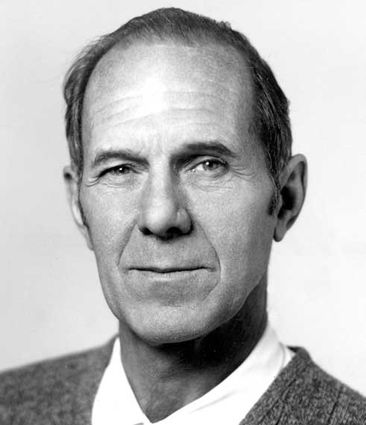 Bill Hazelton was born in Minneapolis, MN. His first airplane ride was at Wold-Chamberlain Field in 1932 in a Travel Air biplane. Following High School graduation, he worked as a telephone lineman and then as a hardware store employee. He began flying at Freeman Aircraft Service in February 1933, also in an OX-5 Travel Air and received his Private, Commercial and Transport licenses in the same year. He worked briefly at Freeman as an instructor and special assignment pilot.

Hazelton spent the largest part of his career flying aerial photography missions. He joined the Mark Hurd Aerial Survey Company in 1938, flying missions for the soil Conservation Department and the US Geological Survey. Based out of St. Cloud, Hazelton flew mapping flights over Northern Minnesota. In 1941 he was assigned to map counties in New York, Massachusetts, Pennsylvania and Maine.

When WWII broke out, the government had absorbed most of the Hurd employees and aircraft. Because of that, Hazelton joined Pratt & Whitney's aircraft service department, training military mechanics on the installation of engines. Later he worked for the Springfield Flying Service of Springfield, MO ferrying new Cessna aircraft to customers. Following the war, Hazelton returned to the Twin Cities and worked at Northwest Airlines for a year, then returned to the Mark Hurd Company in 1955.

In 1959, Hazelton was assigned an annual mapping assignment for the Nicaraguan Government. One assignment was to photograph the Ocean Eagle, an oil tanker that broke in half in San Juan Harbor, Puerto Rico and spilling Venezuelan crude oil into the harbor. One notable event was while on assignment in the Dominican Republic, he and his photographer were caught in a revolution, detained and finally released. Over the following 28 years, Hazelton flew for Hurd, logging 10,345 hours of aerial photography as the photo plane pilot, mapping counties throughout the United States, including Alaska. He was also involved in the development of new aerial camera technology and camera mounts with negative lenses placed around the camera-giving precise navigation of a photographic flight line. Hazelton retired from Hurd in 1978, but continued to fly for several more years. His total flight hours were likely over 20,000 at the time of his death in 2001.

The 31st Annual Minnesota Aviation Hall of Fame Inductee Banquet tickets are now on sale at: