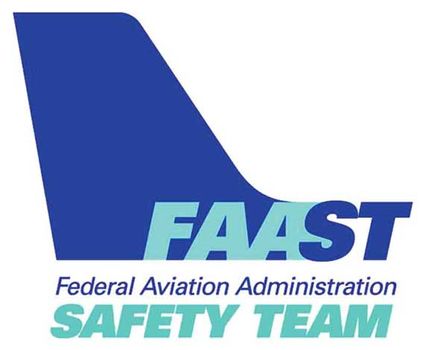 Flying Technologically Advanced Aircraft is a lot of fun.

A few years ago, I was giving an IPC check to a commercial pilot in a Cessna 182 with a G1000, a nice aircraft to fly with unlimited amounts of information available, as well as integrated auto pilot for those long solo flights.

His next approach was a VOR on his own. We proceeded outbound from the VOR to do the procedure turn and back in.

He started outbound from the VOR but only made it a few miles. During the approach, I was able to figure out the pilot could not hand fly very well under the hood.

He started to go the wrong way on the outbound leg and got very frustrated as I tried to correct his behavior. He got tunnel vision and lost focus as I tried to explain to him what he was doing wrong. If this would have been in actual conditions, it would not have ended well. We ended up taking the hood off so he could see what he was doing!

Advanced electronics are great but what happens when they stop working? Can you fly the plane and make the approach without them?

When you are flying in VFR with the auto pilot on, are you paying attention to what is happening around you?

When you do an IPC, if the plane has gauges, have the pilot fly the DME arc. Train the hard way, so, when something happens, it is easy to transition to manual flying.

Equipment nowadays is very reliable, but servos on the auto pilot do fail; so do vacuum pumps and batteries, so, try to make the approach without everything working .

Make sure the pilot is relaxed because a pilot who panics is not beneficial to himself or anyone else. Pilots need to have a very structured plan on just how they are going to deal with emergencies in the planes they fly.

Remember, the CFI is there to help, and to make flying fun. Don't look at it as a pass or fail but as learning to do what is necessary to complete your flight safely.