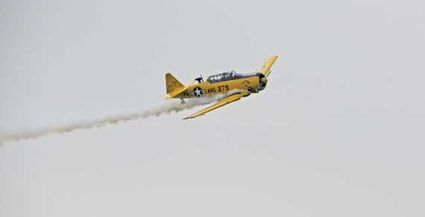 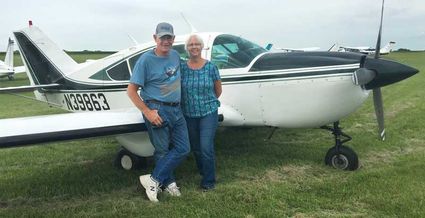 Steve and Wendy Young and their 1973 Bellanca Super Viking

Prairie Air owners and operators Joe and Laura LaRue were all smiles and service during the entire event, which is actually the norm during day to day activity at the FBO.