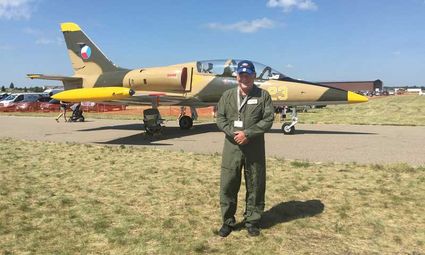 The theme of this year's Wings of the North AirExpo held at Flying Cloud Airport July 15-16 was Heroes & Legends. An Evening with Eagles Dinner and Symposium was held at the Wings of the North Air Museum Hangar featuring guest speaker NASA Astronaut Franklin Musgrave who flew on six spaceflights.

Among the variety of aircraft on display Saturday and Sunday at the airport grounds were military aircraft like Marine CH53 Phoenix helicopters and F-4 Phantoms. There were vintage aircraft owned by the Wings of the North Museum like the P-51 Mustang Sierra Sue II and the F4U Corsair, as wel...