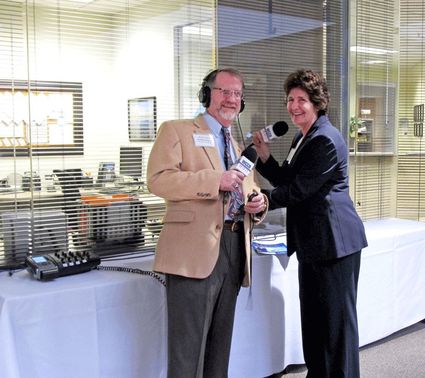 Academy College announced the Sherm Booen Legacy Scholarship at its 80th Anniversary in April. The announcement was broadcast over WCCO radio by Al Malmberg, producer of the World of Aviation, and Nancy Grazzini-Olson, president of Academy College.

"We created the Sherm Booen Legacy Scholarship, up to $40,000, for any student obtaining a Bachelor's Degree in our commercial aviation or commercial pilot program," said Grazzini-Olson. "Applications are now open. Go to our website, http://www.academycollege.edu, Financial Aid, Scholarships, and print off the application. Upon completion, mail or email the completed materials to us. Applications for 2016 are being accepted through June 30. The award will be announced on August 15. It is a great opportunity for those who are interested in becoming a commercial pilot." 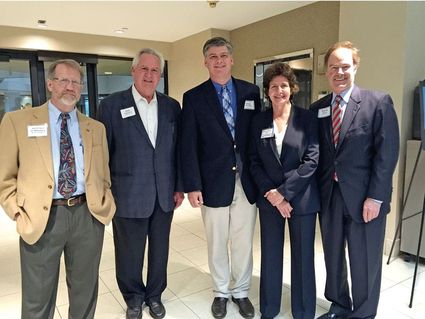 "At Endeavor we partner with Academy College for aircraft dispatchers," said Endeavor's Manager of Operations Control Center The aircraft dispatch position is a federally licensed airman's certificate position. We get a strong stream of candidates here from Academy, so it's really a great partnership we have."

Davanzo states that the job market in the industry is strong.

"There is a huge dispatch shortage, just like the pilot shortage," said Davanzo. "If there is an airplane in the air, there is an aircraft dispatcher on duty on the ground. If you have a regional carrier like Endeavor Air, we operate 24-7. We have dispatchers on duty at all times.

Davanzo said wages for dispatchers range from entry level at $15 per hour to $130,000 a year as a senior dispatcher at a major air carrier.

Among other duties, dispatchers route and re-route aircraft and flight crews to maintain schedule integrity, and to accommodate maintenance requirements or crew legality