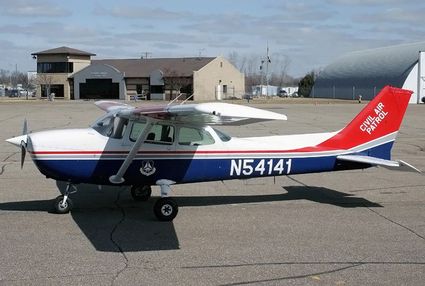 CAP, in its Total Force role, operates a fleet of 550 aircraft and performs about 85 percent of continental U.S. inland search and rescue missions (Nationally) as tasked by the Air Force Rescue Coordination Center, and is credited by the AFRCC with saving an average of 70 lives annually. Minnesota Wing maintains and operates a fleet of 19 aircraft, and is home to 757 Senior (adult volunteer) members and 572 Cadet (youth 13-18 year old) members. 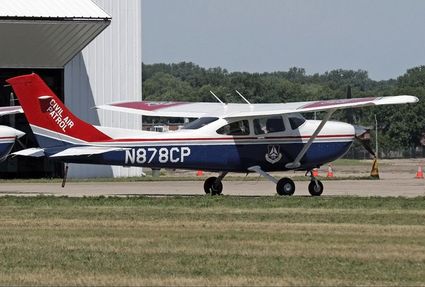 In 2014, Civil Air Patrol received the Congressional Gold Medal in honor of the heroic efforts of its World War II veterans. The Congressional Gold Medal and the Presidential Medal of Freedom are the highest civilian awards in the United States. Congressionally chartered 74 years ago as a nonprofit public service organization, CAP has three missions; aerospace education for members and the general public, emergency services and a cadet (youth) program. CAP also participates in Wreaths Across America, an initiative to remember, honor and teach about the sacrifices of U.S. military veterans. Visit http://www.capvolunteernow.com for more information.

So when you see our CAP-USAF Auxiliary members in your community, please take a moment to thank them for their dedicated and valuable volunteer service to our State and Nation. CAP members serve and are ready to serve 365 days a year. They do so with great pride and without immodest reference to their accomplishments or achievements. In fact, they are our silent treasure.

Special thanks to 1st Lt Renee Belina, Public Affairs Officer, Minnesota Wing CAP, for her generous assistance with this article.